Do you know which armies are the 10 largest armies in the world? If not, then today in this article we are going to know about which is the largest army in the world. There are many countries all over the world. But there are very few countries whose army is the most powerful.

In this article you will get to know about the most powerful army in the world. If you read this article completely, then here you will get all the important information related to it according to the army, Top 10 Powerful Country in the World by Military.

Because the security of any country is based on the forces of that country. Navy, Army, and Air Force all three forces participate in this. If the army of a country is strong, then no other country will attack that country whose army is strong. Because of which the country remains completely safe.

In order to improve their army, all the countries spend most of their budget on the forces of the country and get them better weapons and different types of training etc. Because all the weapons made on modern technology are very important for the army.

With the help of which it is easy to target the enemy. It is the duty of the country to provide the country’s army with weapons made of modern technology. Even today, there are many countries in the whole world, whose armies do not have weapons with modern technology. Let us know, which is the world’s largest 10 army. 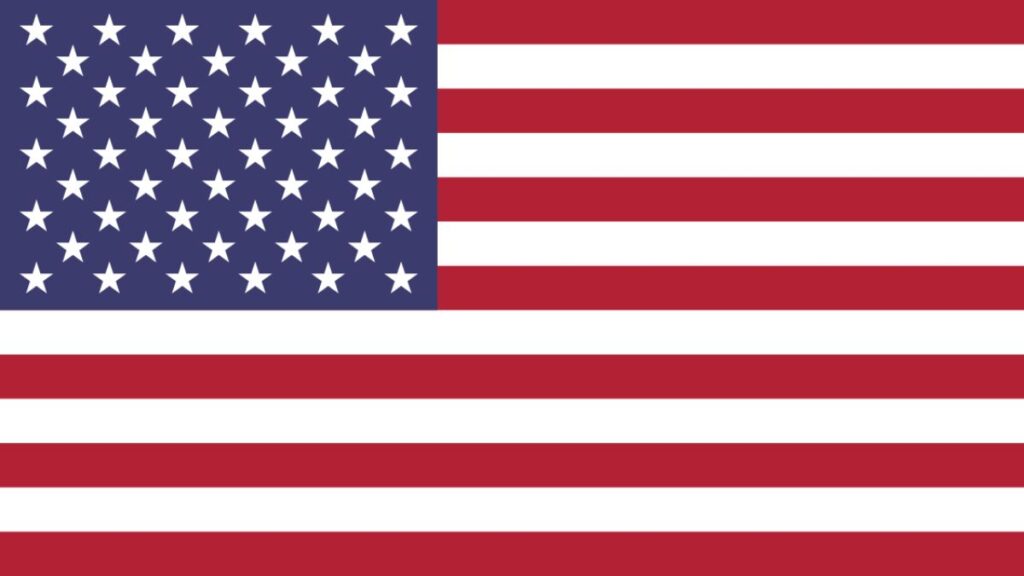 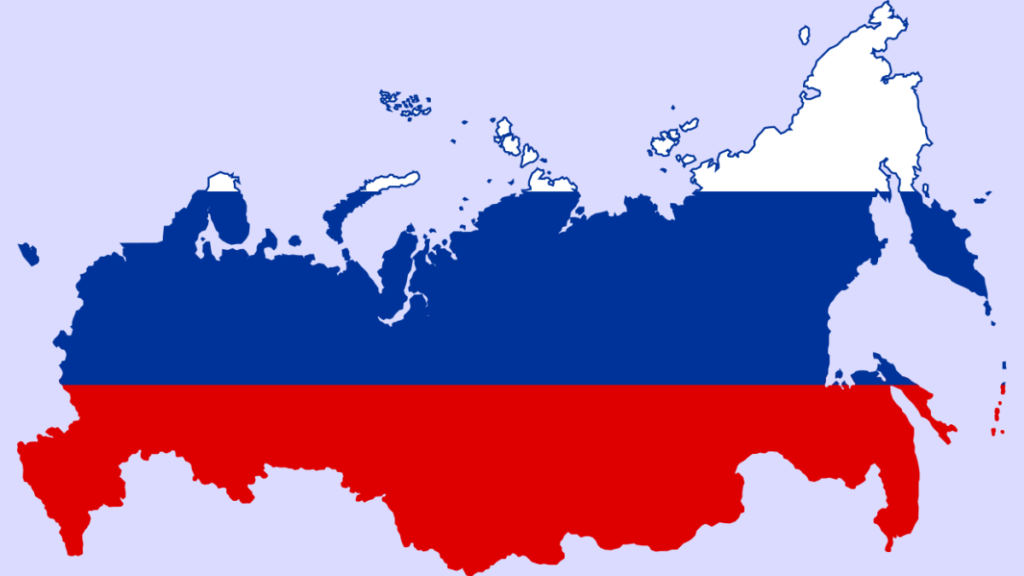 Russia has the second largest army in the world, according to the data available on the Internet , Russia has 12,950 tanks, and 900,000 active military. If we talk about Russia’s Airforce, Russia has more than 4,100 aircraft. In the coming time, the number of all Russian weapons and tanks etc. may double. Because Russia is busy in making its army strong day by day. 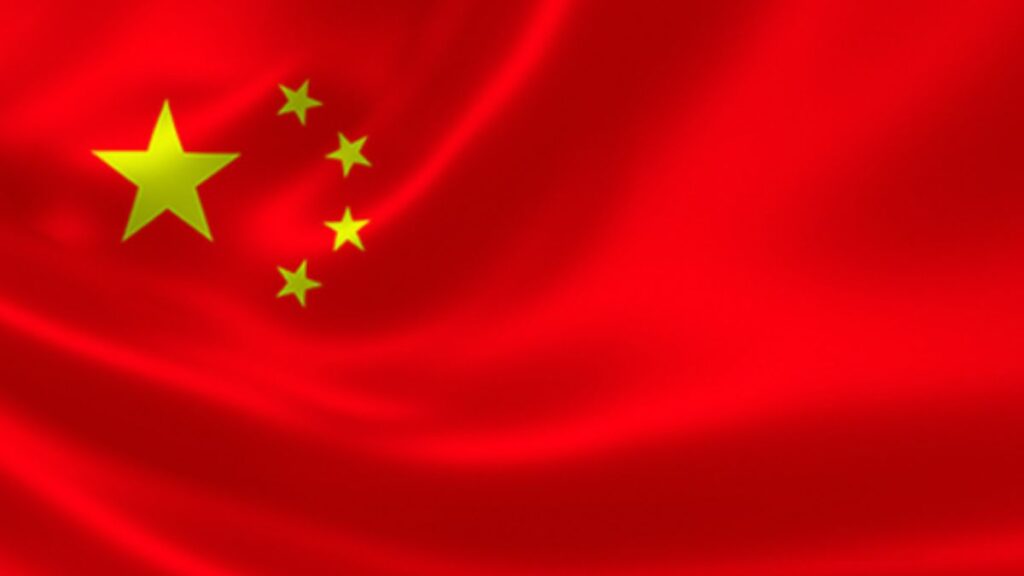 China is working on a modernization program for its army. In the coming time, China may have the most modern aircraft. According to the year 2022, there are 2,035,000 active soldiers in the Chinese army. China has spent US$ 229.4 Billion in 2022 on its army. 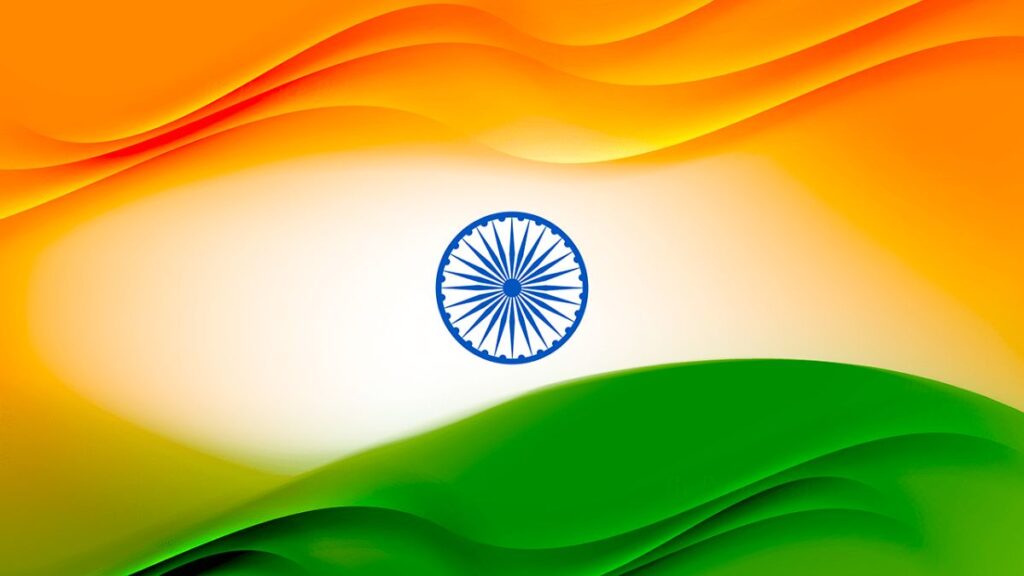 Whoever lives in India, this question comes very much in their mind, at which place in the world does the Indian Army come, let us tell you that the Indian Army is the fourth largest army in the world. There are approximately 1,237,117 active army personnel in India. India has the largest number of tanks in the world, numbering 4292, and more than 538 fighter aircraft. 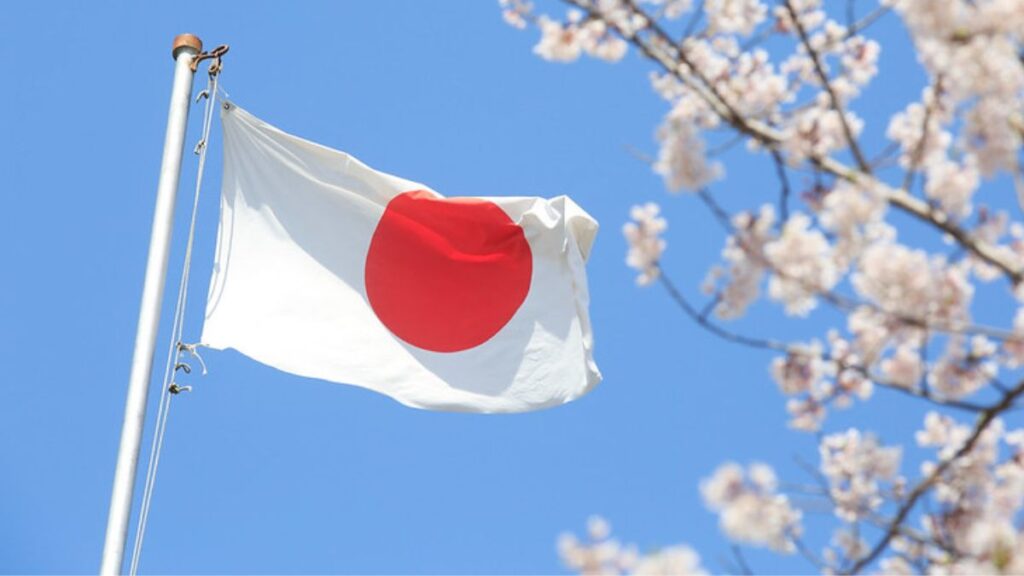 The Japanese army was established on 1 July 1954. Which is the fifth largest army in the world. According to the year 2021, there are 247,154 active army personnel in the army of Japan. Japan has the world’s largest fleet of fighter helicopters after China, Russia and the United States. Along with this, Japan also has many modern weapons. Japan is known all over the world for its technology. 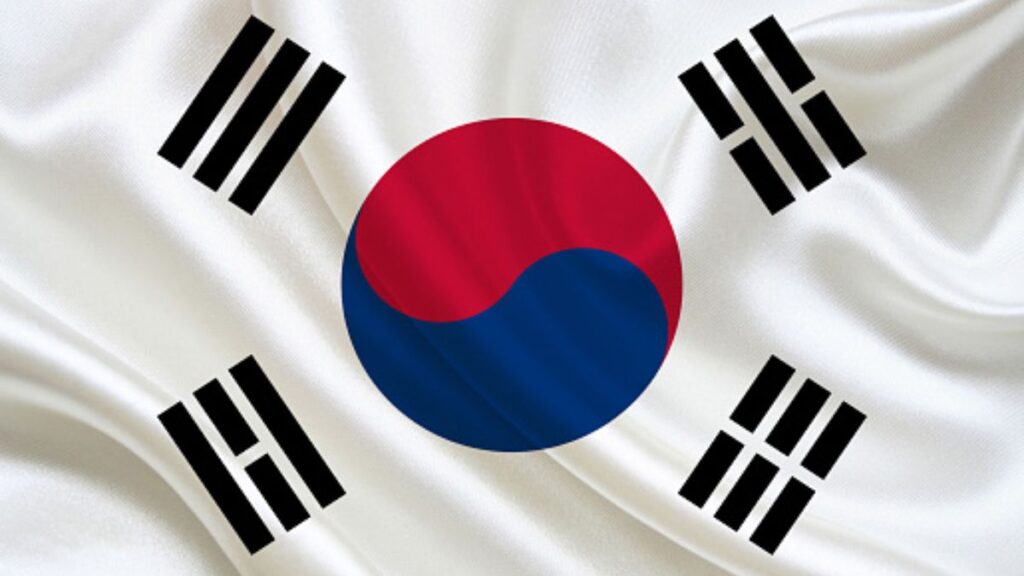 South Korea’s army is the sixth largest army in the world. Which was established on 15 August 1948. As of 2020, South Korea had 555,000 active workers. South Korea’s military has a large number of submarines, assault helicopters and active military personnel. Which make it one of the most powerful armies in the world. 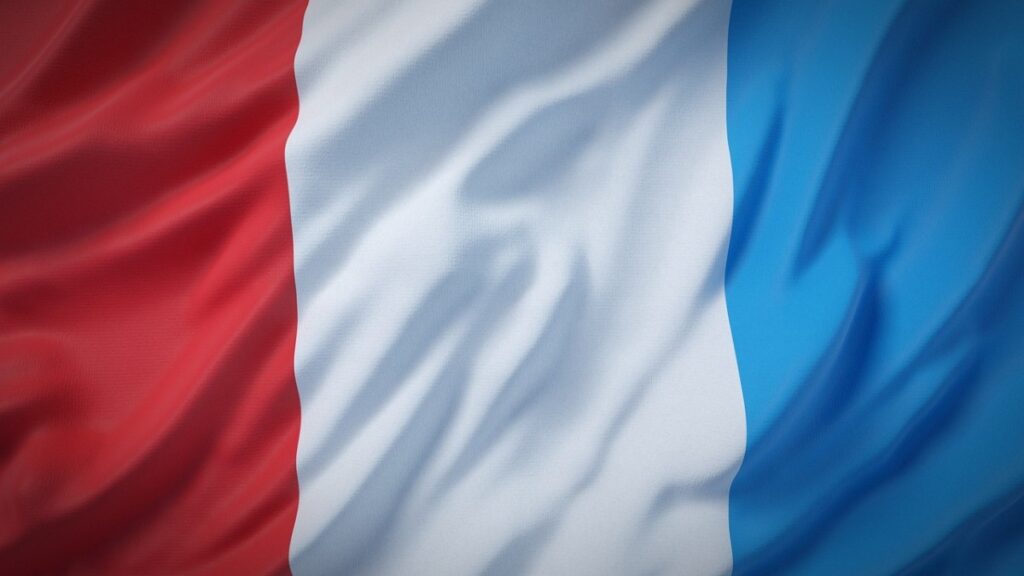 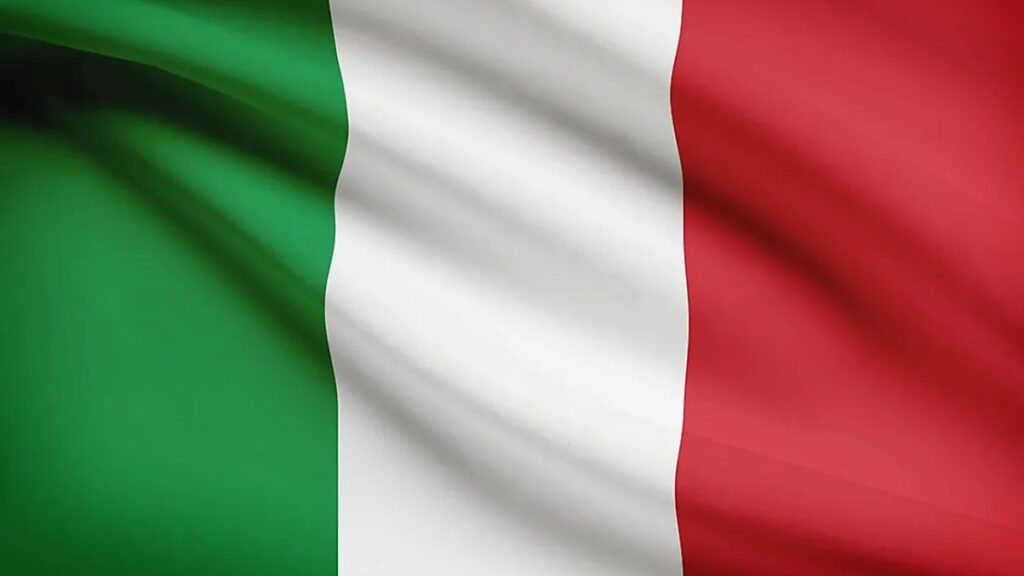 The Italian army is the eighth largest army in the world. It is made up of four services, namely the Navy, the Air Force, the Army, and the Carabinieri. This army was established on 27 March 1861. Active personnel in this army are 340,885. 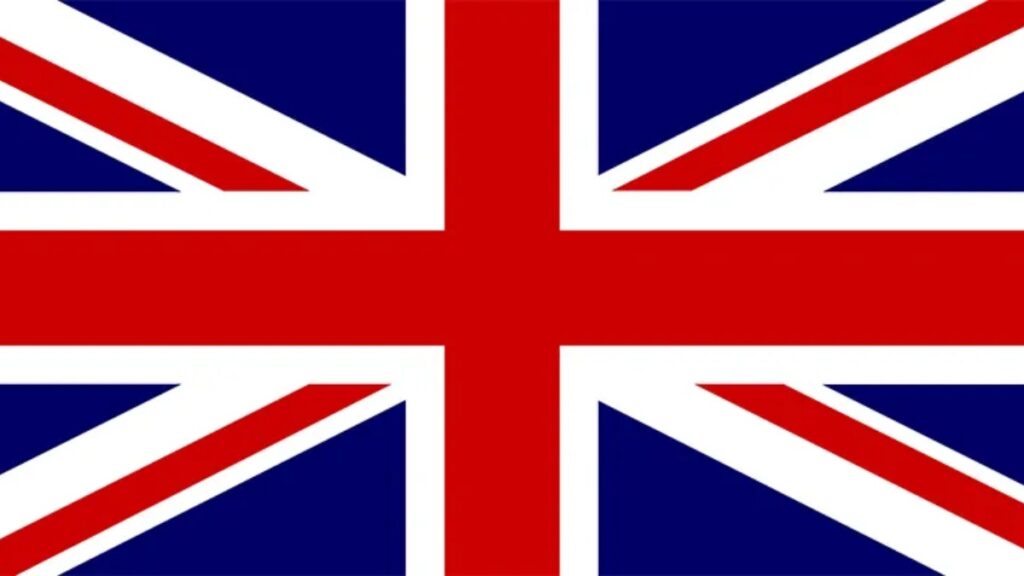 The army of the United Kingdom is the ninth largest army in the world. This army was established on 1 January 1660. According to the year 2022, there are 79,380 active personnel in the UK Army. Along with this, 4,090 Gurkhas and 28,330 Volunteer Reserve are also included. 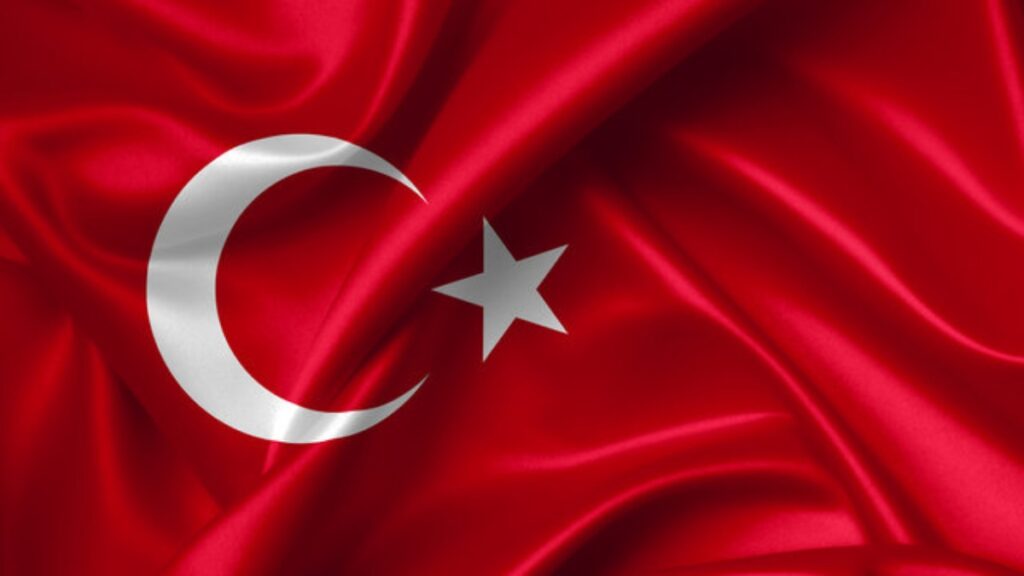 Turkey’s army is the tenth largest army in the world. Which is one of the largest armies in the Eastern Mediterranean. According to the list of Credit Suisse, it is believed that only five countries in the whole world have more submarines than Turkey.

Next Article What is kinemaster know More About?

Post Views: 167 Agniveer Bharti 2022 MP: The government of the country is giving a golden opportunity to the youth who have the passion to […]

Air India and Vistara will merge, will become the first low-cost airline

Post Views: 47 Air India and Vistara Airlines are about to merge. The announcement was made by Tata Sons and SIA. However, it may take […]