In this article, you will know about the Top 10 Network Marketing Leaders in India.

If you want to know who are the Top 10 Networkers of India and in which company they work, then read this article completely, in this I will tell in full detail the Top Earners in Network Marketing in India. in India) who are they and what do they work in?

Network marketing is the fastest growing business model of the 21st century, it is growing fast not only in India but all over the world and millions of people are earning money by working in it and fulfilling their dreams.

Today there is an industry that produces the most millionaires in the world, then it is only the direct selling industry.

In India alone, more than one million people are in the field of direct selling and earning money from it. It is difficult to tell about all of them, but in this article, I am going to tell you about the Top 10 Direct Sellers in India, who have reached the heights of success in their life through this business and are earning lakhs of crores of rupees a month.

Here we have kept the top 10 people, we have not told about their fixed income because in direct selling the income keeps on increasing and they earn money in many ways other than direct selling, their monthly earning is one million. ranging from Rs.

Sonu Sharma sir is a successful networker, trainer, motivational speaker, and author. They also have a YouTube channel where you can learn about the network marketing industry and grow yourself and your team.

Deepak Bajaj sir belongs to Mi Lifestyle company. He is a successful networker as well as a motivational speaker and writer. Two books written by him are very popular, which you can read by buying from Amazon and Flipkart. 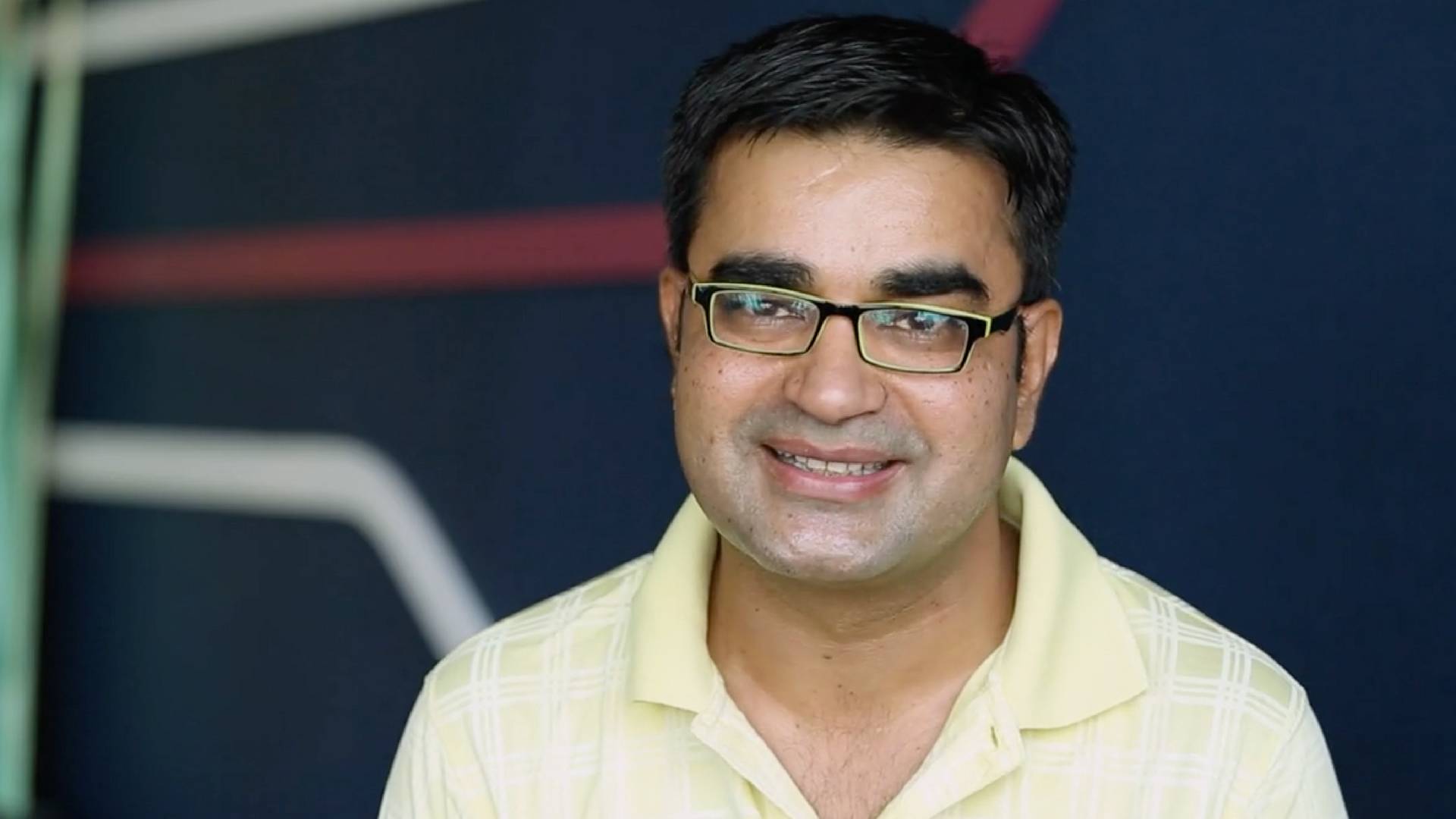 The book written by him ” Become Network Marketing Marketing Millionaire ” is a very famous book. In this, he has told the full essence of network marketing, by reading which any new networker can get success in his business.

Deepak Bajaj sir also has a YouTube channel where he gives free network marketing training and gives people information about direct selling. You can grow yourself and your team by learning from their free training videos.

Surendra Vats is a successful networker as well as a successful YouTuber. They take interviews with people who have been successful in network marketing on their YouTube channel, which is very knowledge full.

You must watch their videos, because here you get to learn about all the mistakes that people have already made, by correcting these mistakes, you can achieve a lot of success in the field of direct selling.

Surendra Vats belong to RCM company and there he is in a good position, Surendra sir has been in the field of direct selling for a very long time and he has contributed a lot to the direct selling industry. He had worked on Direct Selling Regulation with his team for a long time, which resulted in the release of Direct Selling Guidelines in 2016. However, in December 2021, the government issued a new guideline.

Pushkar Raj Thakur sir has made a new identity in direct selling, he achieved success in this field in a very short time and showed everyone to be a millionaire on his own.

Although he does not work in network marketing right now and has many businesses, he has set an example for everyone by achieving success in such a short time in the direct selling industry.

Pushkar Raj sir also has his own YouTube channel where you will find many videos related to network marketing, you can learn a lot from them. He keeps on bringing new videos related to business to his channel.

The book “Bang On In Network Marketing” published by him is one of the most famous books, in which he has told about the complete information of network marketing business. By reading this book, you too can achieve success in network marketing.

He holds the record for receiving the highest number of checks in the Direct Selling Industry, Siddharth Sir Vestige is the oldest and highest earning leader of the company.

He is a successful networker as well as a trainer, he has his own YouTube channel where you can watch his training videos for free.

Siddharth Sir is a well-known personality in the Direct Selling Industry and is one of the highest earning networkers. His monthly earnings from Vestige are around one million to one crore.

Harshvardhan sir is a successful networker and motivational speaker, he belongs to Mi Lifestyle company and is one of the highest earning people of that company. Harshvardhan sir also has a YouTube channel where he gives motivational videos and information about the network. Every video of them is not less than any training.

If you want to be successful in your life, then definitely watch their videos, you will get to learn new things.

Surya Singh is one of the most successful networkers in the direct selling industry. They work in FLP (Forever Living Products) company and earn lakhs every month from here.

Surya sir is also a successful author, many books written by him are famous, which you can buy from Amazon and Flipkart.

Surekha Ji works in Modicare company and from here she is earning lakhs every month. Along with this, they also have a YouTube channel where they upload training videos on network marketing, from which you can learn a lot and get success in network marketing.

Surekha ma’am is the highest earning female networker not only in Modicare but in the entire direct selling industry, she is an example for all those women who want to reach the heights of success in network marketing.

Mahipal sir works in India’s fastest growing company AWPL and is one of the highest earning person in this company.

You will be surprised to know that Manipal sir has the most expensive car in the entire network marketing industry. The cost of his car is around two crores.

You can search on YouTube for more information about them and you will find many videos about them.

Apart from this, he also has a YouTube channel where he keeps on putting program videos of safe soap, which will give you a lot of motivation.

Narsee Grewal sir is one of the most successful networkers in India and has been in the field of direct selling for a long time.

Previous Article What Is The Difference Between A Blog And News?

Post Views: 165 Life is a struggle, sometimes we lack motivation, due to which we are not able to move forward. Sandeep Maheshwari is known as […]

Post Views: 265 If you have a smartphone, then you must have used many mobile app, but do you know that today there are many […]

Post Views: 393 India has seen success stories in the realms of technology, business, and education. According to the World Bank, India’s GDP grew by […]

Post Views: 376 By the way, you would know that such discussions keep happening in the world about who is the tallest man in the […]