Rishi Sunak Become new PM of Britain, the government of the UK

Rishi Sunak of Indian descent has been elected as the Prime Minister of the United Kingdom (UK). The Conservative Party of UK has chosen Rishi Sunak as its leader. Rishi Sunak’s name was announced in the evening on the occasion of Diwali. Rishi will replace Liz Truss, who was PM for only 45 days.

Sunak will formally become the next prime minister once the UK’s Maharaja Charles III is approved. The race for British PM included Sunak, Boris Johnson and Penny Mordont. Johnson withdrew and Penny could not muster the necessary support.

Sunak was set to become the UK’s first Asian prime minister as soon as he was out of the race. Rishi has got tremendous support within the party. With the departure of Liz Truss, Indian-origin Rishi Sunak had a claim on the post of PM. Both had worked hard for the post of PM in the election held a few months ago within the Conservative Party and Rishi came second.

Rishi Sunak has been a favorite of Conservative MPs and has a good understanding of financial matters as well. In fact, he has been the Finance Minister in the past. In the election for the post of PM, he gave a tough competition to Truss. 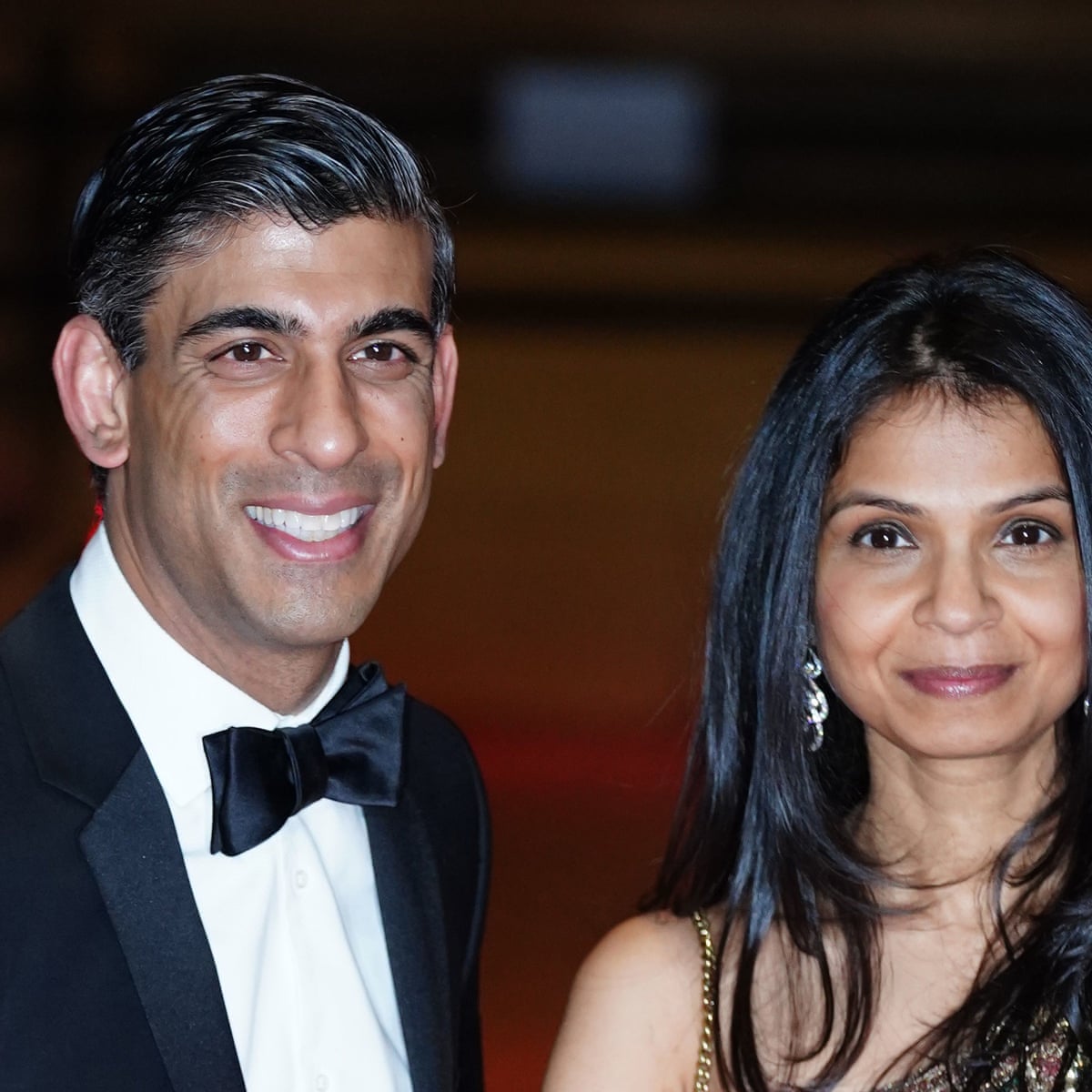 In the recent elections for the post of PM in Britain, reducing the pressure of inflation on the common man had become a big agenda. In such a situation, Liz Truss became the PM by making tempting promises but her action plan failed. Now, how Sunak will help the general public get rid of all this, it has to be seen.

Earlier, Sunak had tweeted, ‘We have bigger challenges ahead of us. But the opportunities are extraordinary if we make the right choices. I have a track record of work, a clear plan to deal with the biggest problems we face and I will follow through on the promises made in the 2019 manifesto.

The United Kingdom is a great country but we face a profound economic crisis.

That’s why I am standing to be Leader of the Conservative Party and your next Prime Minister.

I want to fix our economy, unite our Party and deliver for our country. pic.twitter.com/BppG9CytAK

Liz, who was in power for just 45 days, became the Prime Minister of Britain for the shortest time. Truss became the PM in early September only after promising to cut tax. However, when she brought the mini budget on 23 September, the provisions made therein created such a stir in the financial market that the truce had to sack the finance minister.
Truss took over as PM on 6 September and on 23 September his finance minister Kwasi Quarteng brought a mini budget, in which a tax cut of 45 billion was said. Taxes were cut by up to 45% for the rich while nothing special for the poor. This caused volatility in the financial markets in the coming weeks.

The situation got so bad that the Finance Minister had to be removed in a hurry. The new Finance Minister withdrew the budget provisions as soon as he came. This raised questions on the Truss government that neither it could live up to its election promise nor did they have any action plan.

After this, the opposition against him intensified within the Conservative Party itself. First Finance Minister, then Indian-origin Home Minister Suella Braverman resigned. What did he resign, openly said that the PM could not live up to his election promise. This completely destabilized the Truss government.

Who is Rishi Sunak, who was once in Boris Johnson’s cabinet and can now replace him

Is the general election the way?

Next Article UP: 15.76 lakh diyas lit up with the banks of the Saryu River, entered the Guinness Book of World Records

Post Views: 168 Motivation is very much needed to move forward in life. Some people read books to keep themselves motivated. So some of the same […]

Collapsed in Himachal, 7 Members of same Family Buried Under Rubble

Post Views: 136 Shimla: Rainfall continues to wreak havoc in Himachal Pradesh. All the predictions made about the weather here are proving to be correct. […]

Top 4 Young Entrepreneurs to Look out for in 2022

Post Views: 443 India is a land of many marvels and discoveries, but they also have a lot of problems when it comes to business. […]

5G In India: Airtel and Jio will start 5G service from August