Diwali movie release: Akshay Kumar’s Ram Setu and Ajay Devgan’s Thank God are going to be released in theaters on Diwali. Along with this, you can also watch the T20 World Cup between India and Pakistan in cinemas.

Diwali movie release: If you are also looking for entertainment option with family or friends during this Diwali holidays, then there is good news for you. You are going to get a lot of action and fun in theaters this weekend.

This includes Akshay Kumar’s much awaited film Ram Setu and Ajay Devgan and Siddharth Malhotra’s film Thank God. Along with this, DC’s superhero film Black Adam has also arrived in theaters. On the other hand, if you are fond of cricket, then you can also enjoy the first match of the T20 World Cup between India and Pakistan with your friends on the big screen. 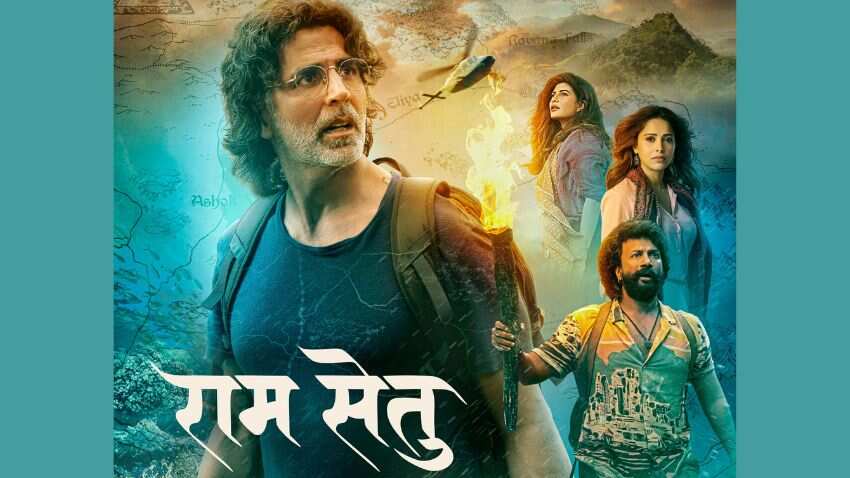 Akshay Kumar’s film Ram Setu is going to be released in theaters on this 25 October. It also stars Jacqueline Fernandez and Nusrat Bharucha with him. This film of Akshay can prove to be a big treat for the fans this Diwali. It has been directed by Abhishek Sharma. 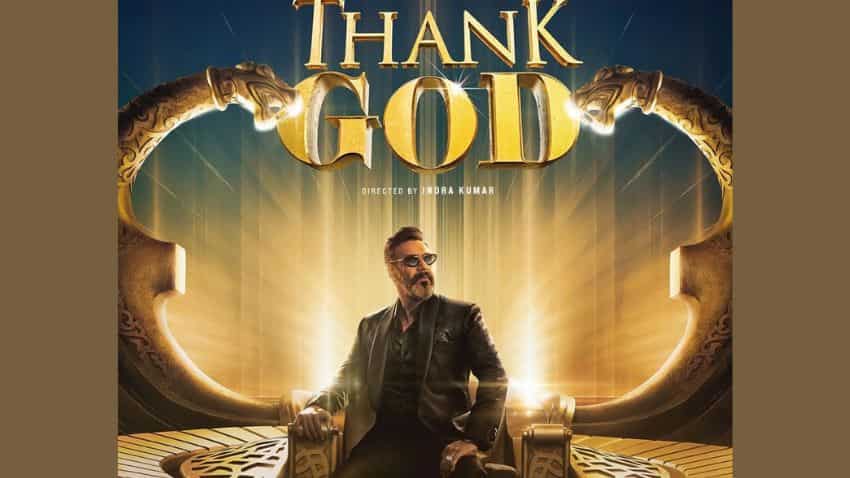 Ajay Devgn and Sidharth Malhotra starrer Thank God is also releasing in theaters on this 25 October. It also stars Rakul Preet Singh in the lead role. Thank God is directed by Indra Kumar. 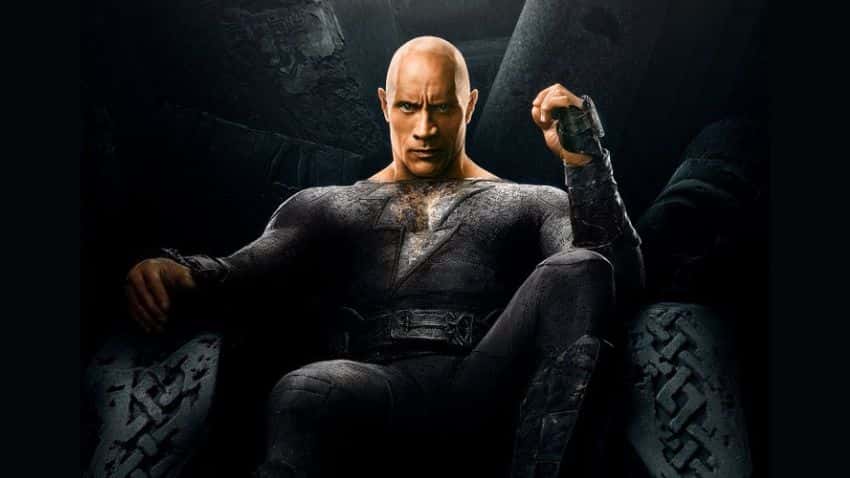 Another superhero film has been released for DC fans this Diwali. Black Adam is going to release in India on 20 October.

Dwayne Johnson is in the lead role in the movie Black Adam. The film is produced by Warner Bros. DC was about to present this new superhero as a villain earlier. Pierce Brosnan, famous for his role of James Bond in the film, is also in an important role. 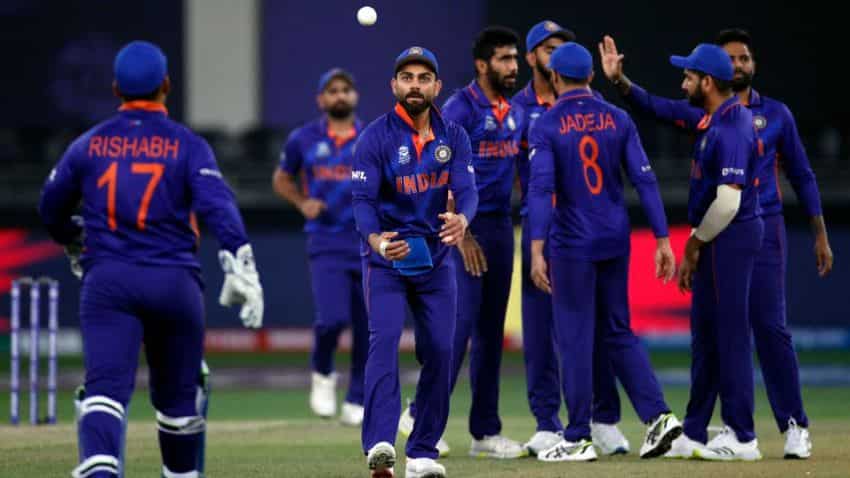 At the same time, this weekend is going to be very special for cricket fans. India’s first match in the ICC T20 World Cup 2022 is to be with Pakistan on 23 October. Cricket fans can enjoy it on the big screen too.

Aamir Khan Breaks his Silence on The Kashmir Files

Post Views: 477 Many big stars of Bollywood are avoiding commenting on The Kashmir Files. Almost all the big stars broke their silence about this […]

How to get Free Fire Diamond in free?

Post Views: 320 If you want to know the answer of How to Get Free Fire Diamond in Free, then you have come to the […]

Yash does not Want to Repeat the Same Mistake as Prabhash

Post Views: 336 The explosive film KGF Chapter 2, which came out of the Kannada film industry, has proved itself to dwarf the mountain of […]

40+ Which is the Most Famous Song in the world?

Post Views: 322 If you are fond of singing, then you must have come across many questions about the song, such as this question, which […]