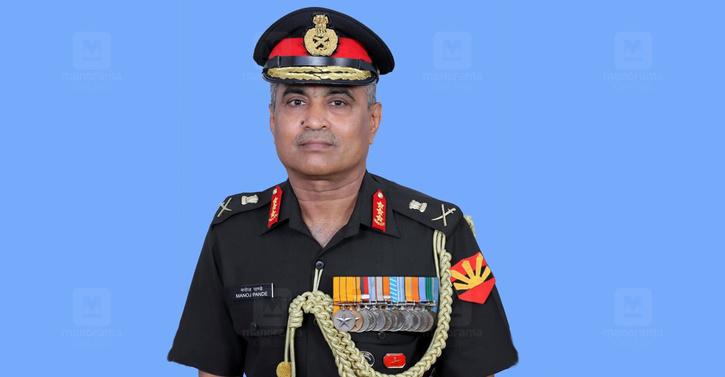 With this, General Manoj Pandey will be the first engineer who will be given the charge of Chief of Army. Let us tell you that General Pandey is from the Army Corps of Engineers. Before this, other Chiefs of the Army are made of fighting arms like Infantry, Artillery, Armored.

Commissioned in the Corps of Engineers in December 1982, Lt Gen Pandey was elected Vice Chief of the Indian Army on 1 February this year. Prior to this he was the General Office Commanding (GOC) of Eastern Command. General Pandey has been the commander of the Andaman and Nicobar Command, which is the only tri-service command.

Has handled many missions

General MM Naravane #COAS & All Ranks of #IndianArmy congratulate Lieutenant General Manoj Pande #VCOAS on being appointed as the 29th Chief of the Army Staff #COAS of the #IndianArmy. Lt Gen Manoj Pande will assume the appointment of #COAS on 01 May 2022.#InStrideWithTheFuture pic.twitter.com/fiUpc29U2A

Apart from this, General Pandey has commanded the Engineer Regiment on the LOC during Operation Parakram in Jammu and Kashmir. This situation was created when there was a terrorist attack on Parliament in December 2001. After this, under Operation Parakram, a large-scale deployment of weapons and troops was done on the western border.

It was at this time that there was a situation of war between India and Pakistan. Meanwhile, Lieutenant General Manoj Pandey was given the command of the Engineer Regiment in Operation Parakram, which started near the Line of Control in Jammu and Kashmir.

Along with this, he has commanded an engineer brigade in the western sector, an infantry brigade along the Loc and a hill division in the high altitude areas of western Ladakh and a corps in the northeast. 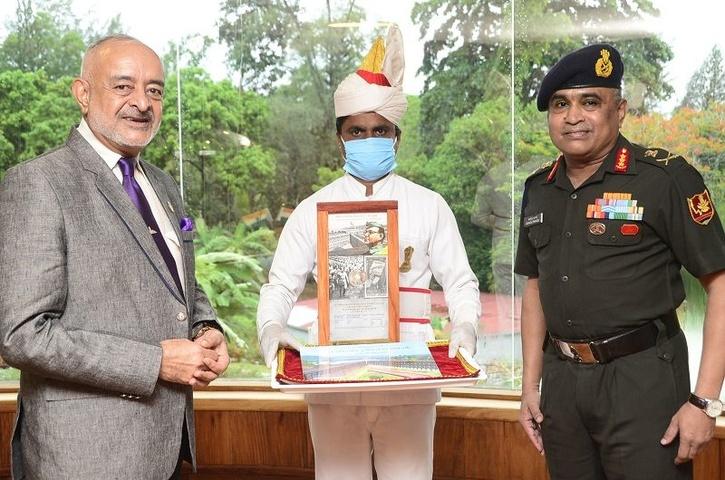 Not only on the border, but also in anti-terrorist operations, General Pandey has shown his mettle. He was commissioned in the Bombay Sappers in December 1982. General Pandey, who has contributed to many UN missions, has also been the Commander-in-Chief of the Andaman and Nicobar Command from June 2020 to May 2021.

Post Views: 87 Prime Minister Narendra Modi is celebrating his 72nd birthday today. On this occasion, he will give the gift of cheetahs to the country. At […]

Post Views: 53 Gujarat Assembly Elections 2022: The first phase of voting for the assembly elections in Gujarat will start from 8 am. Let us tell […]

Post Views: 352 India has a long history of bringing its people from abroad safely home in case an emergency occurs. At present, even amid […]