Now after Elon Musk in the list of world’s top-10 billionaires, now only Indian businessman Gautam Adani is named. This list has been released by Forbes Real Time Billionaire Index. According to this list, Gautam Adani has achieved this position by beating Bernard Analt. However, Gautam Adani still remains third in the list in the Bloomberg Billionaires Index. 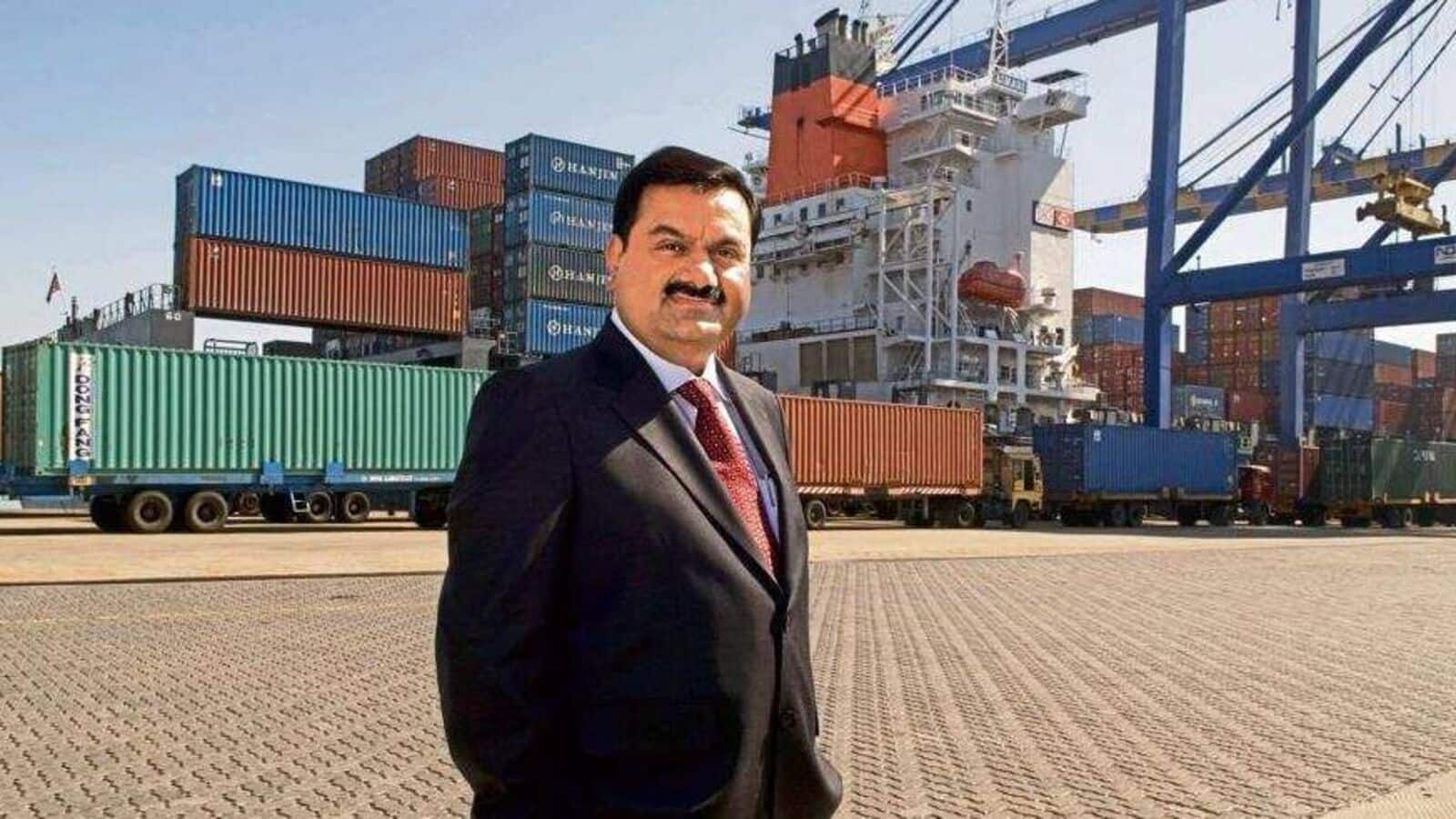 Actually Gautam Adani’s net worth had increased by $ 4 billion a day earlier i.e. on Thursday itself. After this, his total net worth has increased to $ 149 billion. There has been a steady increase in his wealth for the past few years.

What is the secret of Gautam Adani’s earning?

The bulk of Indian industrialist Gautam Adani’s wealth comes from public holdings in the Adani Group. This is how he founded it. 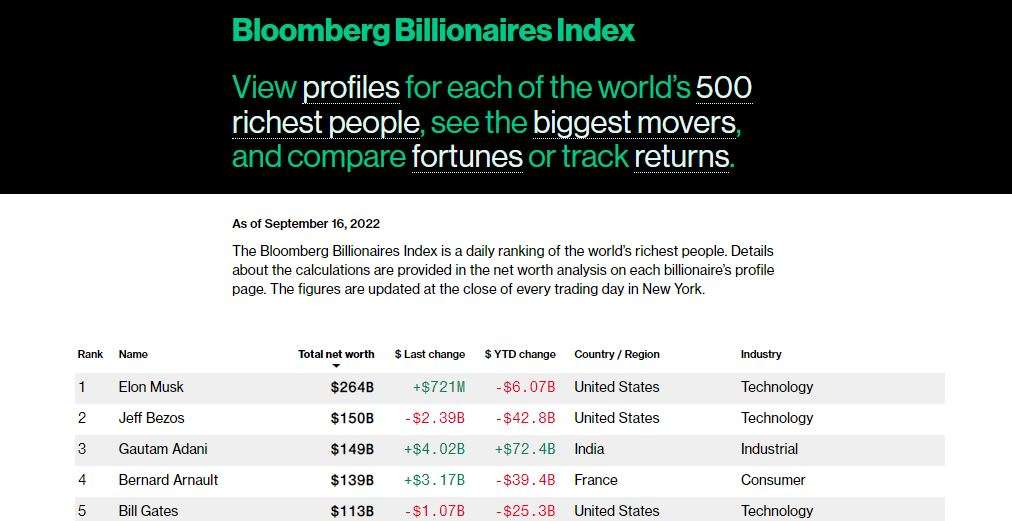 Next Article How To Do Online Business – Full Guide in 2022

Post Views: 142 Chinese Smartphone Ban in India: According to a report, China may get a big setback in the Indian markets. In India, preparations […]

Post Views: 480 Many factors go into determining the best airline in the world. One factor is the quality of the services offered. Other factors […]

How Numbers Released by Bhagwant Mann are helpful for people?

Post Views: 363 Often there are videos on social media that will amaze everyone. There are so many people doing things that no one has […]

Akshay Kumar left Vimal’s side after Apologizing to the Public

Post Views: 318 The image of Bollywood star Akshay Kumar has been such that he never does any morally wrong thing. And this is the […]