Dreams are not what you see after sleeping, dreams are those which do not let you sleep, it is said that Bharat Ratna Dr. A. P.J. of Abdul Kalam. Who has made such a huge contribution to India in the Department of Space and Defense which we cannot describe in words.

Whom we also know by the name of ” Missile Man ” and “President of the people”. Abdul Kalam remained the 11th President of India from 2002-2007. Those who got this post because of their special contribution in technology and science and not because of dirty politics of our country. But Abdul ji did not get this success so easily, a huge struggle is hidden behind this success.

Dreams are not what you see after sleeping, dreams are those which do not let you sleep. – Dr. Abdul Kalam

Abdul Kalam was born on 15 October 1931 (Abdul kalam date of birth ) in Rameswaram, Tamil Nadu in a Muslim family. Rameswaram which was earlier in Madras but now it is in Tamil Nadu state. His father Jainulabdeen  Kalam  was a sailor, who used to take Hindu pilgrims from one place to another who came to Rameshwaram.

His father had a great influence on Abdul Kalam’s life. Even though he was not educated, but his dedication and the values ​​given by him were of great use to Abdul Kalam. 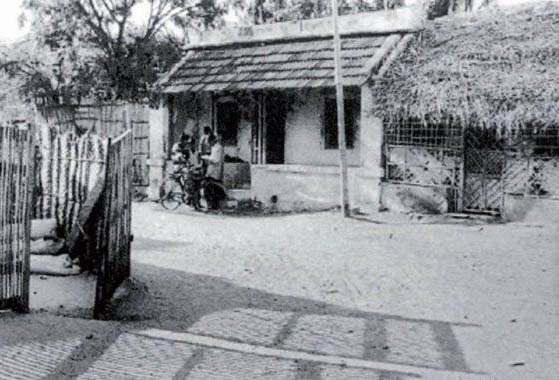 Even after so much hard work, he used to give full attention to studies. He always had a hunger to learn something new. He completed his studies from the nearest school.

His teacher Iyadurai Solom had told him that in order to achieve success and favorable results in life, these three forces should be well understood and dominated by strong desire, faith, expectation. 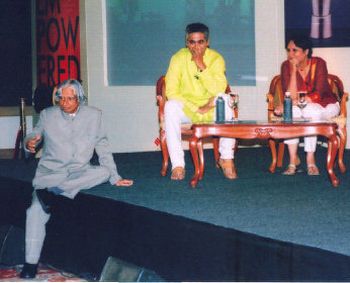 After that Tiruchirappalli St. Took admission in Joseph’s college and did his graduation in physics from there . Because of his passion for reading and writing, he did not stop his studies and despite his financial condition not being good, seeing his dedication and hard work, his family members supported him completely and completed further studies.

He came to Madras in 1950 for further studies. From there he completed his studies in Aerospace Engineering from Madras Institute of Technology . After completing engineering studies, he was selected as a scientist in Defense Research and Development Organization (DRDO ). There Abdul Kalam started his career by designing a small helicopter for the Indian Air Force. 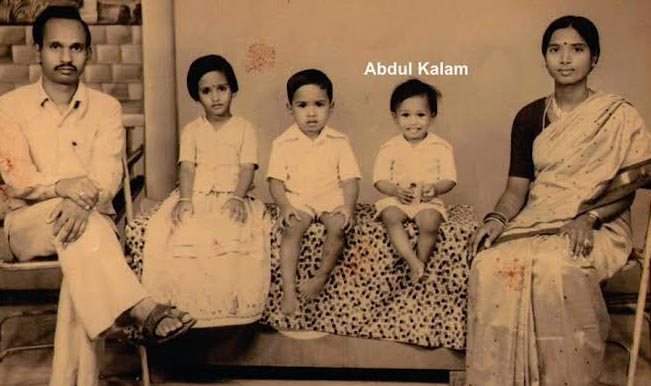 But he was not getting satisfaction by working in DRDO . There was a limited work in DRDO which had to be repeated every day and Abdul Kalam did not want to be tied to a limited task. After working there for a few years, he was transferred (Indian Space Research Organization) to ISRO.

Here he was appointed to the post of director on the project of satellite launch. He completed that project very successfully and then he realized that maybe I was made for this work. After that he never looked back and gave one powerful missile after another to India. And showed the world that we Indians are no less than anyone.

In view of his achievements as a wonderful scientist, in 2002 , he was made a candidate for the post of “President” and till 2007 he fulfilled his tasks very well. His age was too late. At this age, every person thinks of taking rest but they did not do so.

He worked as a professor in many places and devoted all his time to the guidance of young people. Abdul Kalam devoted his whole life to living for the betterment of humanity and making the life of man more successful.

On 27 July 2015 (APJ Abdul Kalam death) he suffered a heart attack while teaching and left us. 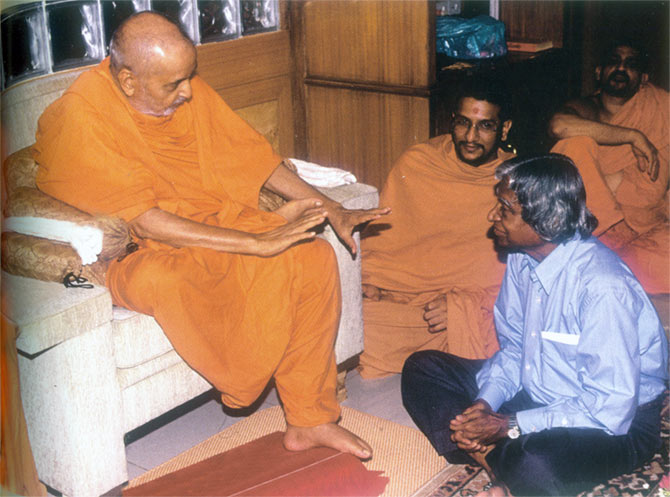 He was awarded the Padma Bhushan in 1981 and the Padma Vibhushan in 1990 by the Government of India for his scientific achievements during his work in ISRO and DRDO and for his work as a Scientific Adviser to the Government of India. . In 1997, Kalam was awarded Bharat Ratna, India’s highest civilian award, for his unprecedented contribution to scientific research and development of technology in India.

Abdul Kalam ji says that difficulties in life do not come to ruin us, but it helps us to get out our hidden strengths and powers. Let the difficulty know that you are more difficult than that.

Abdul Kalam’s quotes motivate us to achieve our dreams.

1. “You have to dream before your dreams can come true.” – APJ Abdul Kalam.

2. ” ‘Dream is not the thing you see in sleep but is that thing that doesn’t let you sleep.” – APJ Abdul Kalam.

6. “If you fail, never give up because F.A.I.L. means, First Attempt In Learning.” – APJ Abdul Kalam.

9. “Man needs difficulties in life because they are necessary to enjoy the success.” – APJ Abdul Kalam.

10. “All birds find shelter during a rain. But Eagle avoids rain by flying above the clouds.” – APJ Abdul Kalam.

12. “Confidence and hard-work is the best medicine to kill the disease called failure. It will make you a successful person.” – APJ Abdul Kalam.

14. “When our signature changes to autograph, this marks the success.” – APJ Abdul Kalam.

15. “All of us do not have equal talent. But, all of us have an equal opportunity to develop our talents.” – APJ Abdul Kalam.

16. “A developed India by 2020 is not a dream. It should not be just a vision in the minds of Indians. It is a mission we can all take up and get success, but it is still a dream for all Indians.” – APJ Abdul Kalam.

Post Views: 173 Rakesh Jhunjhunwala was suffering from many diseases. According to reports, both of his kidneys had failed and he was undergoing continuous dialysis. […]

India will unite countries against terror

Post Views: 44 India would like the whole world to unite against global terrorism. India is a non-permanent member of the 15-member Security Council and its […]

Chandigarh Airport to be known as Bhagat Singh, Punjab and Haryana Government Agreed

What is ChatGPT? Is ChatGPT Risk For Google?

Post Views: 37 ChatGPT is a chatbot development platform that allows businesses to create and manage sophisticated chatbots. With ChatGPT, you can create bots that […]