Amarnath Cloudburst: Why the cloud burst near the Amarnath Cave

This scene has now been seen in Doda after a cloudburst near the holy cave shrine of Amarnath in South Kashmir caused floods. A cloudburst in Doda district’s Thathri in the early hours of Saturday caused devastation. Although there is no news of death in it. Let us inform that the Meteorological Department has again issued an alert of heavy rain on the mountains around the Amarnath cave temple.

Here on Friday, mud and rocks fell on the tents and community kitchens due to floods. National Disaster Response Force (NDRF) DG Atul Karwal said that one of his teams is present in the affected area. Two more have arrived from nearby Burari Marg and Panchtarni places. 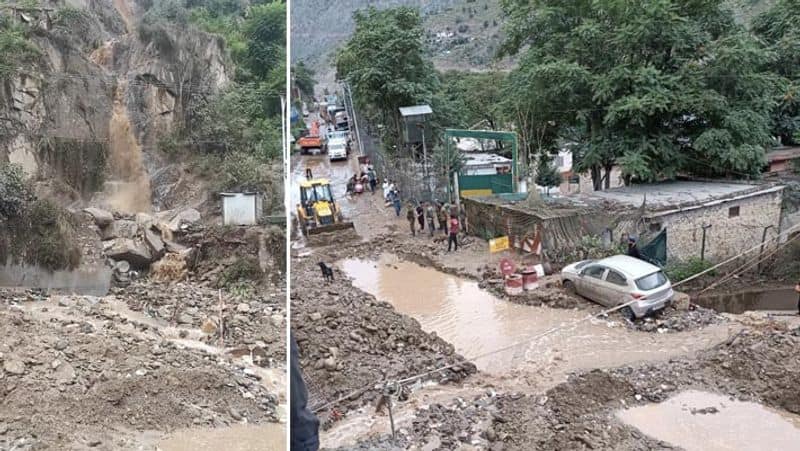 This picture is of Thathri area of ​​Doda district, where this condition happened due to cloudburst in the early hours of Saturday. No loss of life or property has been reported so far. However Batote-Kishtwar NH244 is blocked. Roads connecting the Fagsu-Jangwar area have also been damaged. See further photos after the accident in Amarnath cave 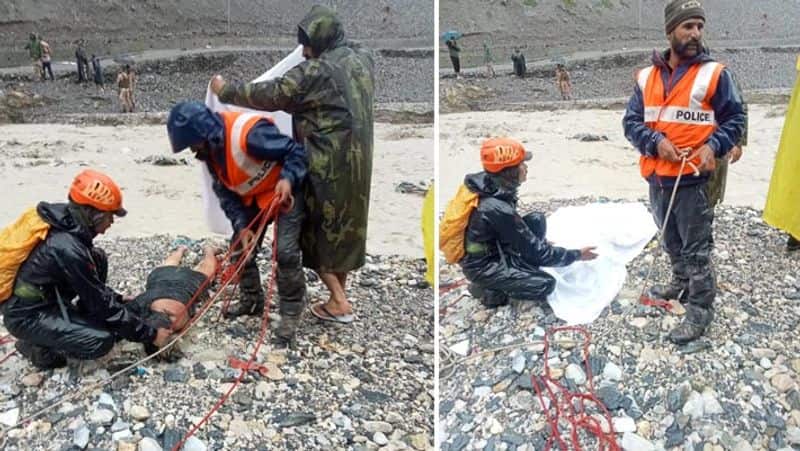 Most of the pilgrims stranded due to floods around the Amarnath cave have been shifted to Panjtarni. ITBP has made arrangements for security and opening of its routes from Lower Holi Cave to Panjtarni. The evacuation of people continued till 3.38 am on Saturday morning. At this time there are no passengers left on the track near the holy cave. So far around 15,000 people have been evacuated safely. After the cloudburst, the scene of destruction was visible in the base camp near Amarnath cave. People have been shifted from here.

Cloud burst in Amarnath, lower holy cave. Heavy flow of water due to cloudburst in the nearby area, several tents washed away.NDRF, SDRF & other agencies activated for rescue operations. The BSF doctor present there along with the doctors of Jammu and Kashmir gave primary treatment and cardiopulmonary resuscitation (CPR) to the patients. Gave. 9 patients were treated, who were seriously injured and were rescued at the low altitude Nailgrath base camp. 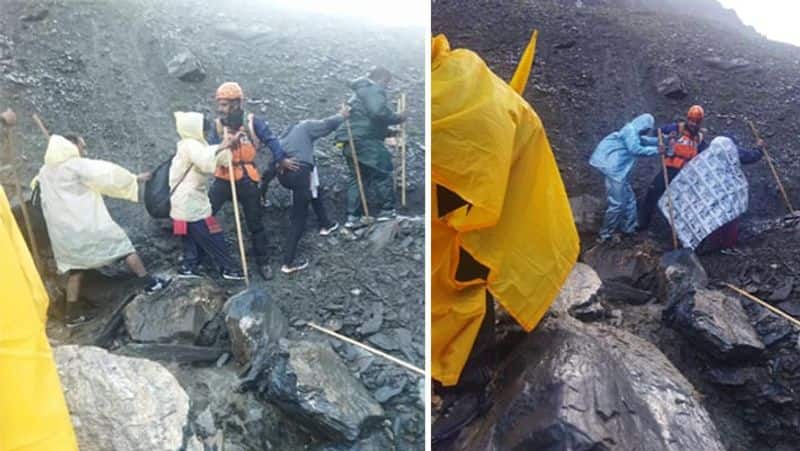 Rescue teams are present to help the Amarnath pilgrims. These teams took people to safer places. 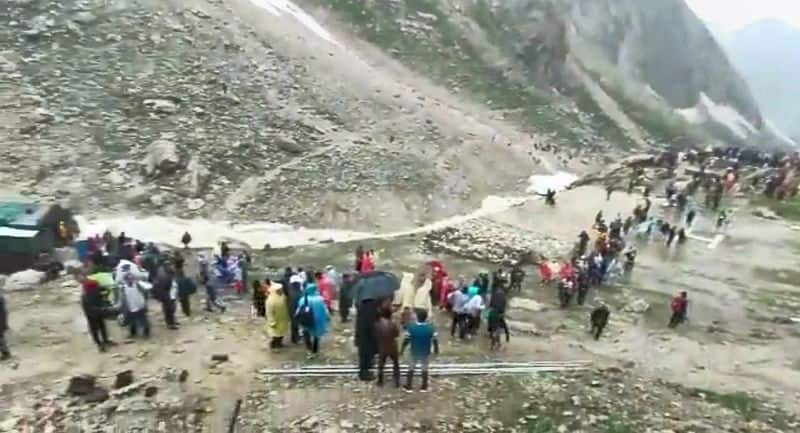 People were seen running far and wide to escape the floods after a cloudburst at the base camp near the Amarnath cave. It is raining continuously there. The tents built at the base camp near the Amarnath cave were washed away due to the floods. Before people could recover, the water created havoc. This is not the first time such a flood has come near the Amarnath cave. Earlier this year also there was a cloudburst here, then the yatra had not started.

A panoramic view of Baba Amarnath Cave. This time a large number of people have come here to have darshan. For the time being the walking tour has been stopped. Rescue team carrying the injured after the flood near Baba Amarnath cave. The rescue team is still there.

Next Article Know About the Akasa Air uniform

Post Views: 393 World Health Day 2022: Since 1950, every year on 7 April, the foundation day of the World Health Organization (WHO) is celebrated as World Health […]

How Numbers Released by Bhagwant Mann are helpful for people?

Post Views: 363 Often there are videos on social media that will amaze everyone. There are so many people doing things that no one has […]

Post Views: 417 India has seen success stories in the realms of technology, business, and education. According to the World Bank, India’s GDP grew by […]