The good news has finally arrived at Alia Bhatt and Ranbir Kapoor’s house. Everyone was eagerly waiting for Alia and Ranbir’s baby. And now finally the Kapoor family is waiting for the welcome of the baby girl.

The good news has finally arrived at Alia Bhatt and Ranbir Kapoor’s house. Everyone was eagerly waiting for Alia and Ranbir’s baby. And now finally the Kapoor family is waiting for the welcome of the baby girl.
Alia gave birth to her baby boy at HN Reliance Hospital in Mumbai. Where pictures of Alia and Ranbir going to the hospital are going viral on social media. If the same sources are to be believed, it is being said that Alia gave birth to a daughter at 12.05 minutes. 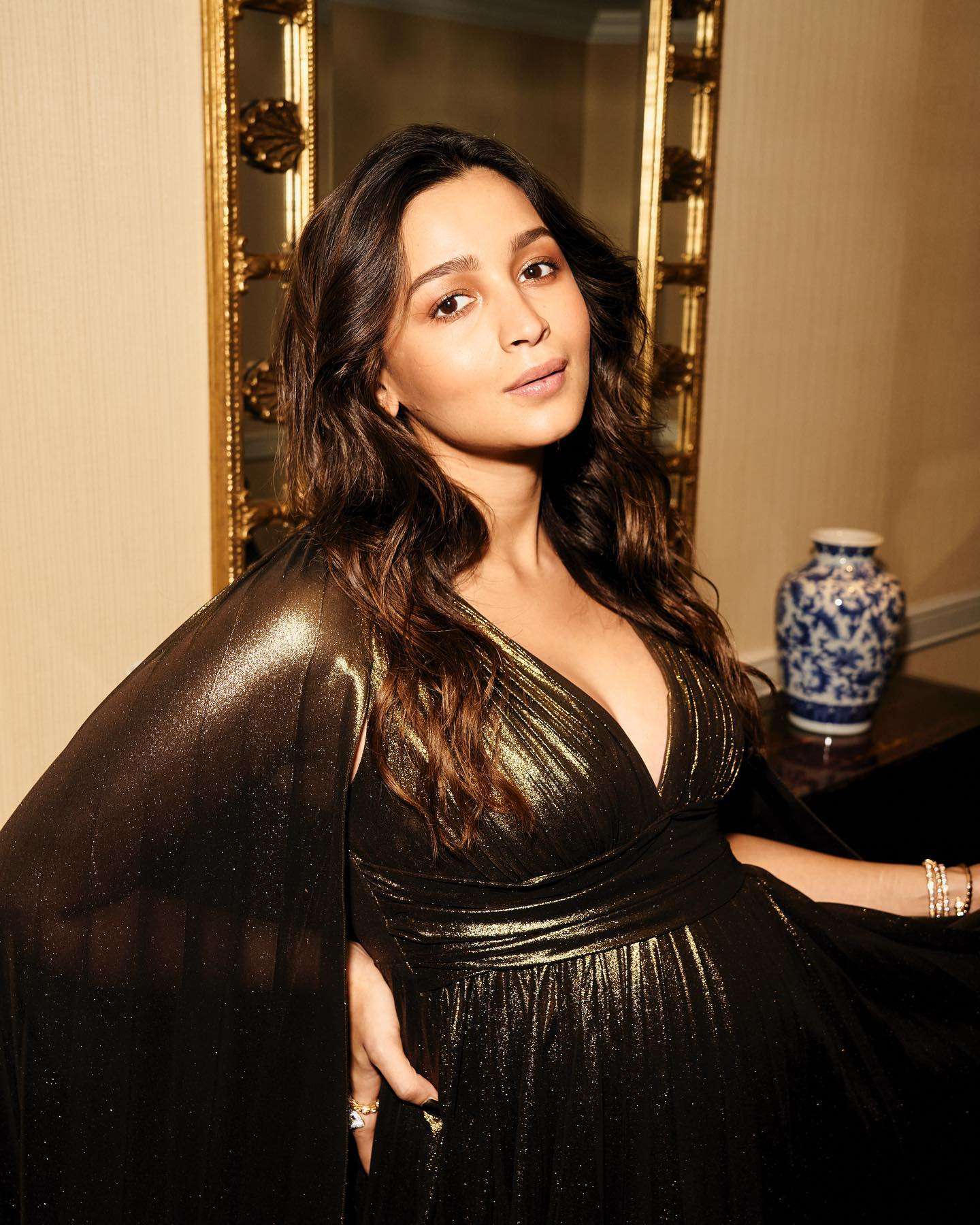 Let me tell you that Alia’s baby shower ceremony took place some time back. In which his special friends and family were involved. Alia shared cute pictures of her baby shower on social media. In which Ranbir and Alia were seen enjoying with the family. Alia wore a yellow color suit in the baby shower.
In which she was looking very beautiful. While sharing photos of baby shower, he wrote – Only love. Together they shared the Yellow Heart emoji. Ranbir, Neetu Kapoor, Mahesh Bhatt, Soni Razdan were seen with Alia in the photos. 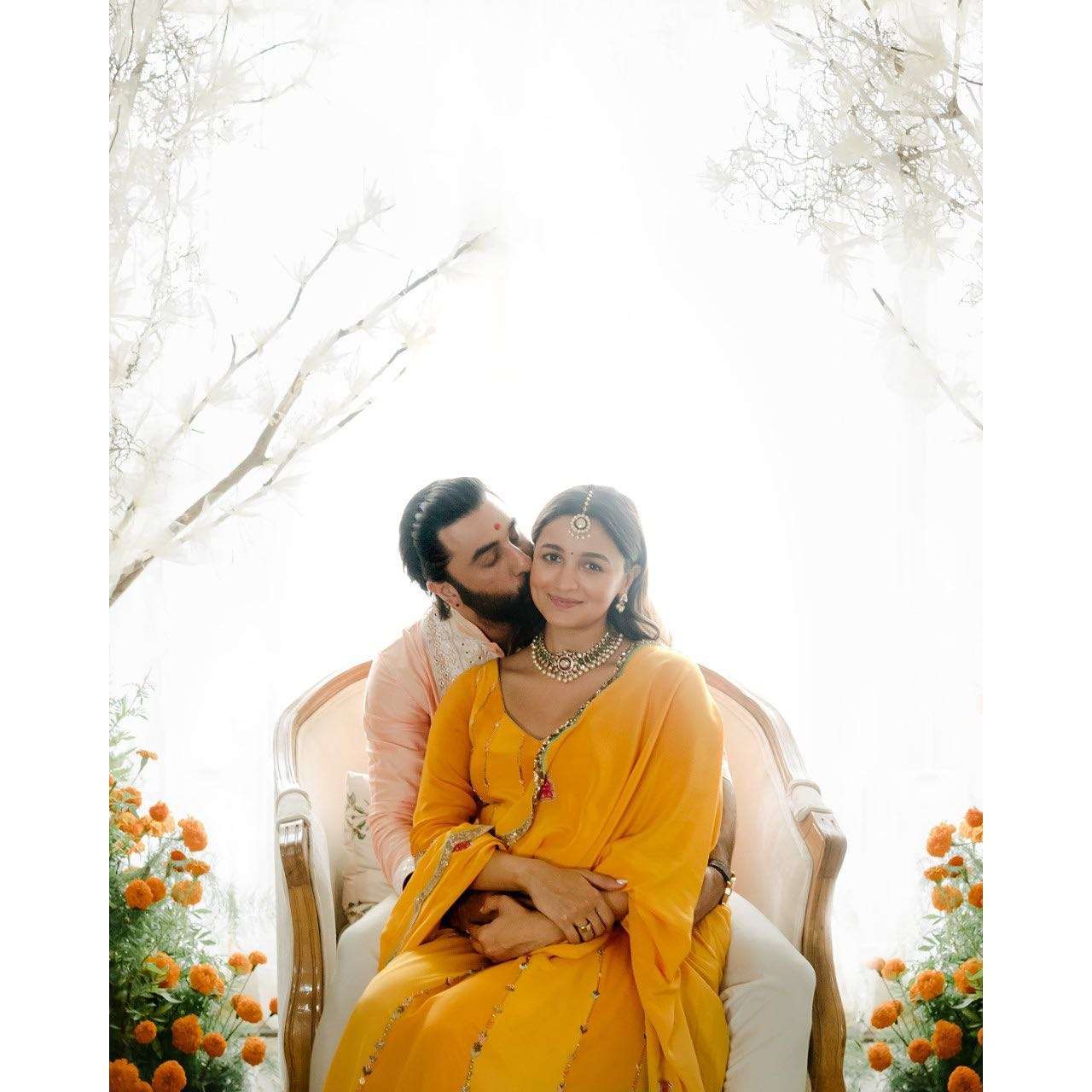 After the news of Alia’s daughter’s birth, fans are congratulating her on social media. Fans are looking very happy to hear the news of the birth of Alia-Ranbir’s child. Actually ever since the news of Alia becoming a mother has come to the fore.
Since then, apart from family and friends, the fans were also eagerly waiting for their baby to come into the world. At the same time, both Baby and Alia are said to be healthy.
Now Alia herself has also shared this good news on her Instagram. While sharing this news, Alia has written that the best news of our life is our child now in front of us. At the same time, Alia praised her daughter and told her to be magical. And she and husband Ranbir Kapoor have also lavished a lot of love on becoming parents. The same Alia has also shared a picture of a complete Lion family with this caption. Alia Bhatt and Ranbir Kapoor had an intimate wedding. Both of them got married in the presence of family members and friends in their house. Both took seven rounds on 14 April. Alia-Ranbir’s marriage was very simple. Whose pictures became very viral on social media. Alia shared her wedding photos. Seeing this, the fans were very excited.
Tags :
Alia BhattHN Reliance Hospital in Mumbainews of AliaRanbir KapoorYellow Heart emoji

Next Article Why Do People Create History After A Breakup?

Top 40 Sexiest and Hottest Women in the World 2022

Post Views: 265 Sexiest women are the hottest trend in the world of fashion. They are an inspiration to the women of today and serve […]

Post Views: 240 Today you will know which are the Top 10 Hottest Indian Models in 2022. You must have seen more than one hottest models in India, […]

Post Views: 27 If you’re looking for some tattoo inspiration, you’ve come to the right place. In this blog post, we will be showcasing 20 […]